It’s the ‘Royal Toy Story’ for Harry and Meghan 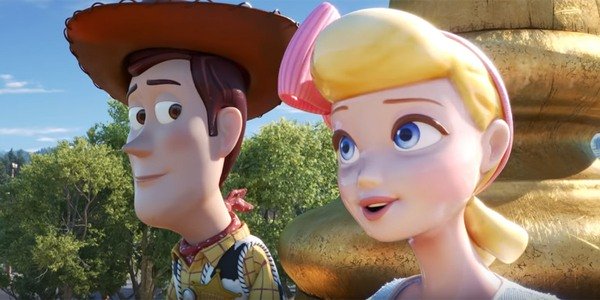 LONDON – In ‘Toy Story 4’, the beloved cowboy action figure contemplates leaving the old gang to go off with a beautiful outsider. In the United Kingdom’s version, the monarchy, a much-loved prince wants to do the same.

Think of Prince Harry and Meghan Markle as Woody and Bo-Peep.

In the Pixar films, the toys come alive when no-one is watching. In the monarchy, we don’t much care what they get up to when the lights are out (although maybe we should) so long as they do as they’re told in public.

We pay for the monarchy and give them no power whatsoever so that we never have to put up with someone like the criminal conman now in the White House and be obliged to salute him as president and commander in chief. Our own mendacious charlatan, Al Bozo de Piffle Johnson, is merely the prime minister so he can never put on airs as head of state. The Queen’s Speech to open Parliament is written for her by the current government. When the P.M. goes to to Buckingham Palace to seek the Queen’s ‘approval’, it’s a charade. The notion that Bozo ‘lied to the Queen’ is like saying that ventriloquist Edgar Bergen could lie to his puppet Charlie McCarthy. We pretend it’s all real to keep dictators at bay. 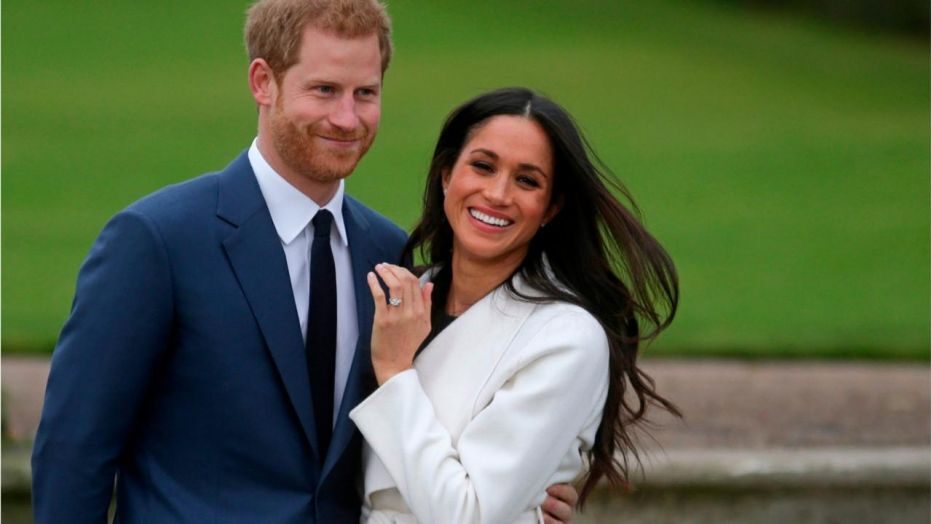 When members of the royal family perform ‘royal duties’, they do so for our benefit, usually for a service, agency or charity. When Lord Dampnut stages one of his rallies, the ridiculous farce is for only his benefit. When the Duchess of Cambridge attends a function, it’s to aid others. When Ivanka Trump shows up somewhere, it’s always for personal profit.

In any institution such as the Crown, Hollywood or the Vatican, it’s usually not the centre of attraction that’s the worst problem but the sycophants who flock around. In the U.K., it’s the cap-doffing boot-lickers who bow and scrape and despise any who choose to demur.

They are encouraged by the right wing press whose goal is to keep the populace as docile as possible. The Daily Mail and the Metro are owned by the billionaire Jonathan Harmsworth, 4th Viscount Rothermere, who lives in France. The Daily Telegraph is owned by billionaires Sir Frederick and Sir David Barclay, who live on Brecqhou in the Channel Islands and in Monaco. The Times and the Sun are owned by billionaire Rupert Murdoch, who lives in the United States where he also owns Fox News.

They urge their readers to embrace, fawn over and occasionally scold the royal family in the same way they do competitors of reality and talent shows on TV although their shows are more like ‘Strictly Come Prancing’, ‘Britain’s Got Airheads’ and ‘I’m an Arsehole, Please Keep Me Here’.

Meghan never stood a chance with them as she is unforgivably American, an ‘actress’ and something that no woman in the history of the royal family has ever been: gorgeous. Not to mention that, well, she’s not exactly, not entirely, er, white. Racism is at the heart of the matter and there’s no getting away from it.

It was Harry’s misfortune to be born into a rigid institution. It was Meghan Markle’s mistake to think that to play a duchess in ‘Royal Toy Story’ wouldn’t be scripted as tightly as her series ‘Suits’. They are human beings but given the hardships and horrors faced by most people in the world, their fate is of no more consequence than that of Woody and Bo-Peep.

Besides, the pliant wife of the future King of England has already supplied three more toys to keep us amused: Prince George, Princess Charlotte and Prince Louis, poor kids.