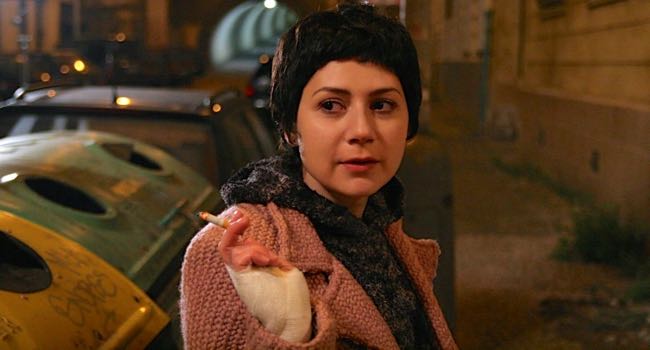 Issova plays Ofka, a restless young woman who appears content dealing with the assorted and sometimes dangerous customers who come into the store in the middle of the night. She spends her free time partying with likeminded youths rather than pursuing more education as her former fellow students are doing.

Her regular companion, Mira (Madl), is a goofball whose complete devotion she either exploits or ignores according to her mood. The film follows their mundane exploits as they roam about in some of the city’s poorer districts at night.

The episodes are not especially adventurous but when Ofka finally runs into trouble, it’s Mira who’s on hand to help her out. Issova and Madl, who won the best acting prizes at the 2008 festival, are appealing but director Pavlatova doesn’t really give them enough to do.