LOCARNO FILM REVIEW: Denis Cote’s ‘All That She Wants’ 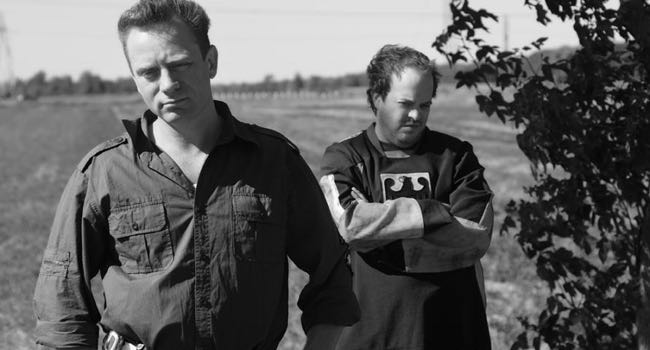 LOCARNO, Switzerland – Shot in atmospheric black-and-white but lacking clear exposition, Quebec filmmaker Denis Cote’s “All That She Wants” tries without success to combine a gritty crime story with a portrait of loneliness.

The French title suggests that Coralie (Eve Duranceau) wants chaos and she gets it at a dusty rural outpost where she is the only woman involved with some very nasty characters, one of whom is likely her father.

Coralie lives on a rundown ranch with Jacob (Norman Levesque), who may be her father, pining for her mother who has been placed in an institution. They both live under threat from hoodlum Alain (Rejean Lefrancois) and his violent underlings Spazz (Nicolas Canuel) and Pic (Olivier Aubin).

Spazz is especially dangerous as he plots for Alain’s downfall by bringing in two Russian women to add prostitution to their drug-running enterprise. The arrival of French ex-convict Pierrot (Laurent Lucas), who is in love with Eve, heightens emotions all round.

Cote establishes a spare and interesting landscape and draws good performances from his cast but the ragged script fails to do justice to the bleak story.