LOCARNO FILM REVIEW: ‘The Market – A Tale of Trade’ 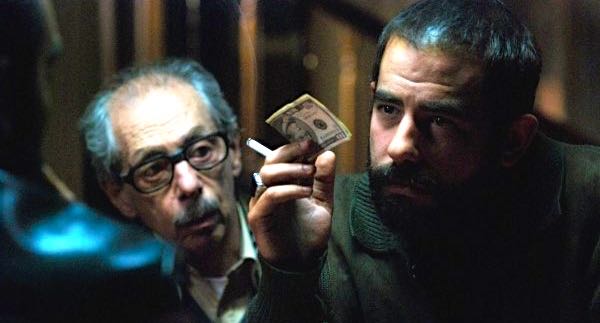 LOCARNO, Switzerland – An uneven saga about capitalism’s capacity to corrupt the innocent, Ben Hopkins’s “The Market – A Tale of Trade” tries to blend whimsy with harsh reality but doesn’t quite pull it off.

Set in Turkey near the Azerbaijan border in the mid 1990s, the film tells of a man named Mihram (Tayanc Ayaydin) who spots opportunity in a fast-changing economy but lacks the guile and ruthlessness to take advantage of it.

Framed as a fable related by singer Rojin, the story aims for comedy in depicting Mihram’s inept attempts at sharp trading before turning earnest as he takes on the job of acquiring vital medicine for local children. Only mildly diverting, the film may enjoy some success in its home territory but reaching wider audiences will prove troublesome.

Eager to please his devoted wife (Senay Aydin), Mihram works the local market without success until he spots his big chance. The hospital is desperate for some scarce and expensive drugs and he volunteers to obtain them. He plans to wheel and deal the hospital’s cash until he has raised the exorbitant amount needed for the medicine.

With the help of grouchy Uncle Fazil (Genco Erkal), Mihram sets off to make his deals and win the day but runs afoul of gangster Mustafa (Hakin Sahin) along the way. Hopkins tells his story with passion and the film has lots of atmosphere but the inconsistent tone lets him down.