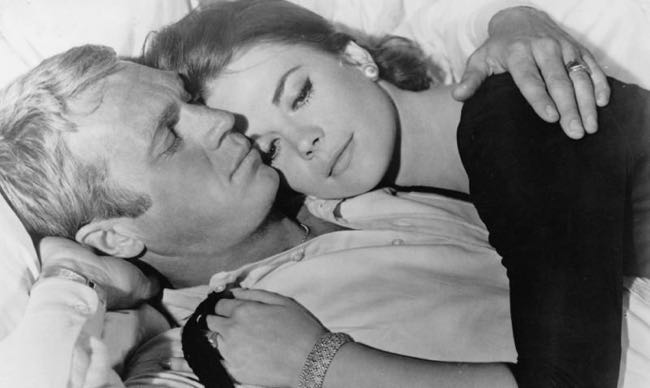 LONDON – American director Robert Mulligan, who has died aged 83, never matched his 1962 classic “To Kill a Mockingbird” but he was always able to draw out fine performances from his actors. 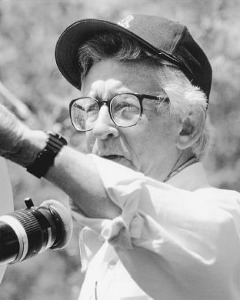 Not only that, but Elmer Bernstein provided wonderful scores to many of his films including “Mockingbird” and four other Mulligan pictures that registered strongly with me as a young man:

“Fear Strikes Out” (1957) with Anthony Perkins as a troubled young baseball player with an overbearing father (Karl Malden);

“The Rat Race” (1960), which Garson Kanin adapted from his own play, showing a new side to Debbie Reynolds and Tony Curtis;

“Love With the Proper Stranger” (1964) starring Steve McQueen and Natalie Wood (pictured), who copped a best-actress Oscar nomination for her performance as a woman who becomes pregnant after a one-night stand;

“Baby, the Rain Must Fall” (1965) with McQueen opposite Lee Remick in a sensuous tale set against Texas honky-tonks based on a play by Horton Foote.

This entry was posted in Film, Notes and tagged Elmer Bernstein, Robert Mulligan. Bookmark the permalink.