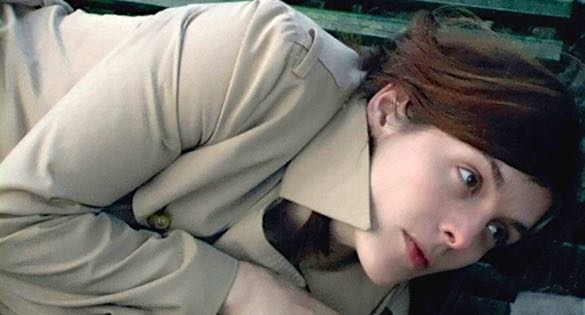 LOCARNO, Switzerland – “The Queen of Hearts” (La Reine des Pommes) is a frothy but lame Parisian sex farce about a young woman who cannot get over being dumped by her boyfriend and so sets out to sleep with different men.

Valerie Donzelli, who also directs and co-wrote the screenplay with co-star Jeremie Elkaim and Dorothee Sebbagh, plays Adele, who is made dotty by heartbreak and is given to breaking into song at odd moments. Elkaim plays not only her boyfriend but also the first three men she encounters.

Screened in the Filmmakers of the Present Competition, the film uses the boxy Academy-aspect ratio, which fails to take advantage of its Parisian park locations.

Donzelli strips down for fairly explicit sex scenes, but her tendency to either chirp or burst into tears tends to dissipate the eroticism. It clearly is intended to be funny, and some audiences, especially in France, might find it amusing, but for many it will grow swiftly tiresome.