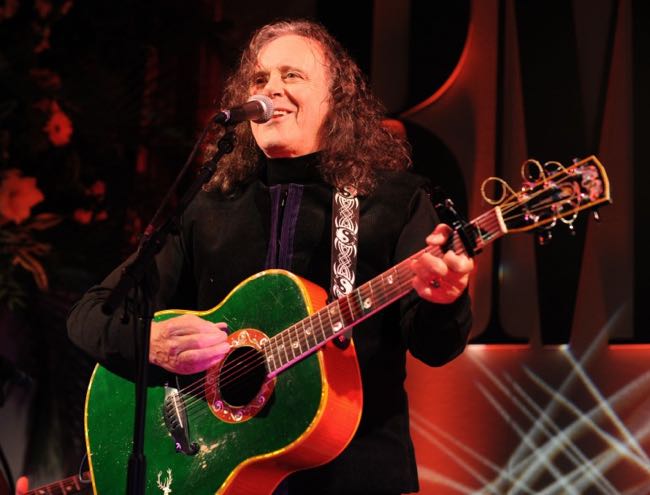 The track also won the college song of the year award while “Cry For You,” performed by September, written by Anoo Bhagavan and Niclas von der Burg and also published by EMI Music, won the dance award.

British singer-songwriter Donovan was on hand to receive a BMI Icon award for having “a unique and indelible influence on generations of music makers.” Previous winners include Ray Davies, Van Morrison, Willie Nelson and Dolly Parton.