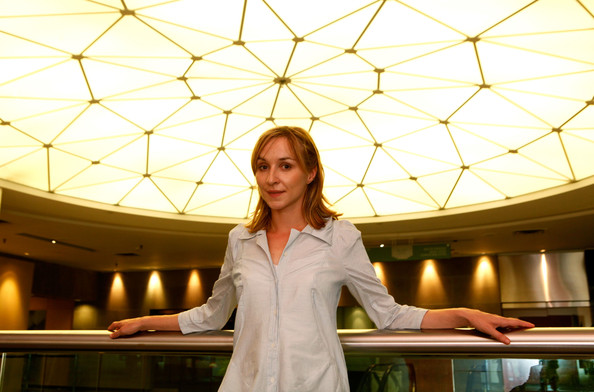 TORONTO – The banality of evil takes a hammering in Kristian Petri’s “Bad Faith,” a stylish but illogical tale of ordinary people with an appetite for murder.

Thrillers don’t necessarily need to be plausible but the coincidences in Magnus Dahlstrom’s are so extreme that they remove the essential ingredient, which is to say thrills.

Petri’s cold and distant approach to the story of a woman in thrall to a serial killer provides some inventive imagery but scenes appear to be staged for their visual impact rather than to move the plot. Some more festival exposure should be expected but not mainstream interest.

Sonja Richter (pictured) plays Mona, a solitary woman from Copenhagen in a new job in a new city, Stockholm. Resistant to the friendly approaches of colleagues at work, she stumbles one night upon the victim of a violent assault.

It’s of some significance to the director that she stares into the eyes of the dying man, and such eye contact becomes a recurring theme although to no great effect.

It becomes apparent that there’s a serial killer at work in the city using a knife with the point snapped off to pierce victims’ eyes. Mona somehow contrives to show up not only to see more killings but also to see the police finding more bodies. She gets into staring contests with a man who has punched another to death and also with a police investigator.

Meanwhile, she has encountered in a church a sinister fellow (Jonas Karlsson) who also makes a fuss about staring. She tells him that she knows who the killer is and while he hovers she spends several nights following the mysterious X (Kristoffer Joner), although how she knows where to find him is a mystery.

The fates of the woman and the two men become entwined with murderous intentions being the common thread. There are scenes in which she hides under cars, under beds and in attics while the camera shows searching hands and the feet of a potential killer. All of them curiously devoid of suspense, just like the film itself.