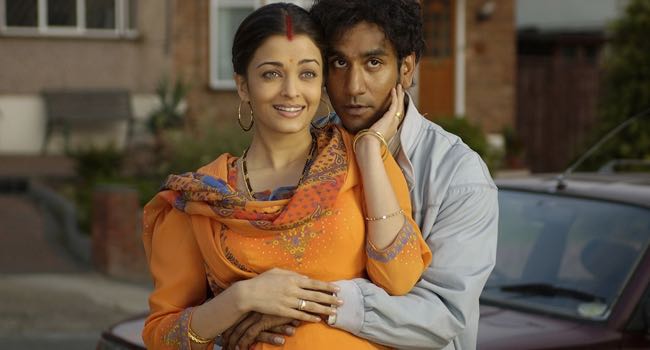 Spousal abuse is ugly in any form and the subject is important but Eros International’s “Provoked: A True Story” sadly is not. Just released in the U.K., it is directed by Jag Mundhra and stars Aishwarya Rai and Naveen Andrews (pictured) with Miranda Richardson

Rai plays as the wife in an arranged marriage to a callous spouse but she looks like a pouting lamb much of the time as if the filmmakers were afraid to spoil her pretty face. The kid-glove approach ruins what should be a hard-hitting story.

LONDON — An earnest but inept film about a real life criminal case that changed British law in respect to evidence of spousal abuse in trials, “Provoked” pays too much attention to its do-good theme and not enough to the basics of filmmaking. Aishwarya Rai stars as a young Punjabi woman who sets fire to her Anglicized Indian husband after 10 years of an arranged marriage in which he routinely brutalizes and beats her. When he dies, she is charged with murder and sentenced to life imprisonment.

But her case draws the attention of a paralegal organization in London that campaigns for her case to be appealed. The film begins with the woman’s attack on her husband and arrest, and then follows through to her imprisonment and the resolution of the appeal with flashbacks relating the problems of her marriage.

It’s all desperately sincere but the script is littered with cliches and the direction is so lame that the film prompts unwanted laughter at moments that should be entirely serious.