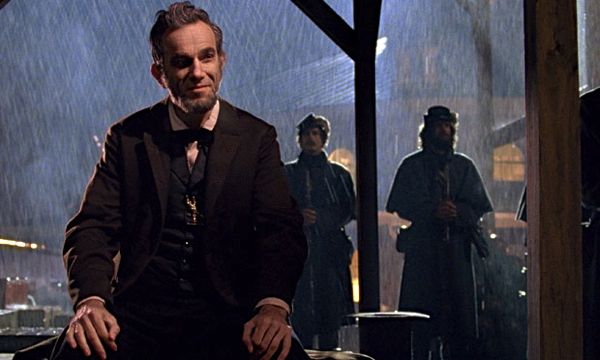 For the first time in a long time there are several films this year that would make an excellent choice as best picture along with a raft of great performances. Below are my picks.

My yardstick has been to assess filmmakers, performers and composers who raised their game, who did the unexpected, and whose contribution to a film made a marked difference.

This is especially true in the supporting categories where several of my choices made the particular films considerably more enjoyable due their contributions.

Some of these films have not opened in the UK yet, but they will be in contention for the Golden Globes, Academy Awards and the Baftas.

This entry was posted in Film, Reviews and tagged 'Life of Pi', 'Lincoln', 'Silver Linings Playbook', 'The Impossible', 'The Master', Best Film 2012. Bookmark the permalink.