Cate Blanchett in Woody Allen’s ‘Blue Jasmine’, which opens wide in the UK on Sept. 27.

TORONTO: Woody Allen’s “Blue Jasmine” is the work of a seasoned filmmaker in full command of his considerable gifts as he tells of two sisters who each in their way rely on the kindness of strangers.

Cate Blanchett’s Oscar-worthy performance as a woman fallen on hard times will rightly get most of the attention as an echo of Blanche Dubois although the actress told a Bafta audience that Allen behaved on set as if he’d never heard of Tennessee Williams. 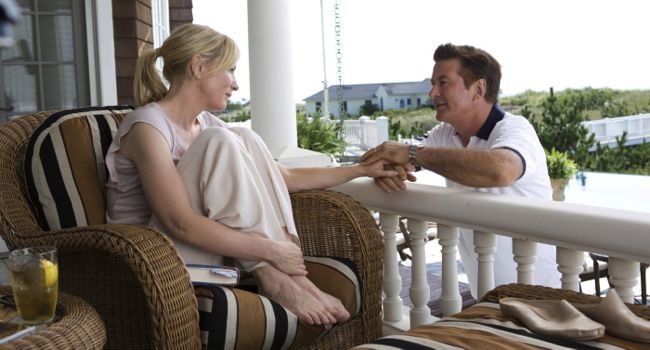 It’s high praise, of course, and Blanchett, who played the Williams role recently on stage, deserves it fully, and so does Allen for his clear eye and subtle wit in a film of dry humour and deep sadness.

The film is filled with terrific performances by Sally Hawkins as her sister and Alec Baldwin, Bobby Cannavale, Andrew Dice Clay, Louis C.K., Peter Sarsgaard and Michael Stuhlberg as the men in their lives.

Blanchett plays Jasmine as she arrives in San Francisco, broke, frazzled and helpless after the collapse of her life and marriage in New York. Seamless flashbacks show how her gilded existence in Manhattan came to an end as her husband (Baldwin) finally tumbled off his Bernie Madoff-like perch of swindled riches. 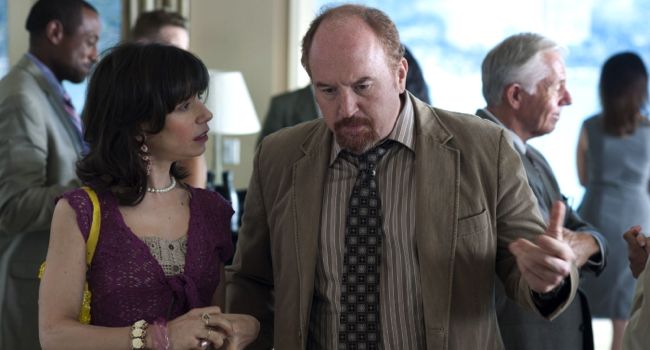 Spoiled and self-indulgent, Jasmine lands in working-class San Francisco where sister Ginger works at a grocery store, raises two kids, and balances a wounded ex-husband (Clay), an optimistic boyfriend (Cannavale) and a would-be suitor (Louis C.K.). Ginger lost out on the gene pool, she says, when she and Jasmine were adopted. Hawkins demonstrates again her versatility as a woman who cannot count on charm and good looks to get by.

Allen conveys the clash in lifestyles with fluid visuals and sharp dialogue as Jasmine discovers she must go to work – for an oafish and misguided dentist (Stuhlberg) – unless she can land a new wealthy catch (Sarsgaard).

Each member of the cast is given full opportunity to shine and they all grab it in a tale that suggests that life is just the luck of the draw from genes, to winning the lottery, to marrying the wrong person.

The splendid musical tracks are typically eclectic with contributions from Louis Armstrong, King Oliver, Jimmy Noon, the Mezzrow-Bechet Septet and a classic version of Eddie Green’s “A Good Man Is Hard to Find” by the great New Orleans chanteuse Lizzie Miles (1895-1963) with Sharkey’s Kings of Dixieland.