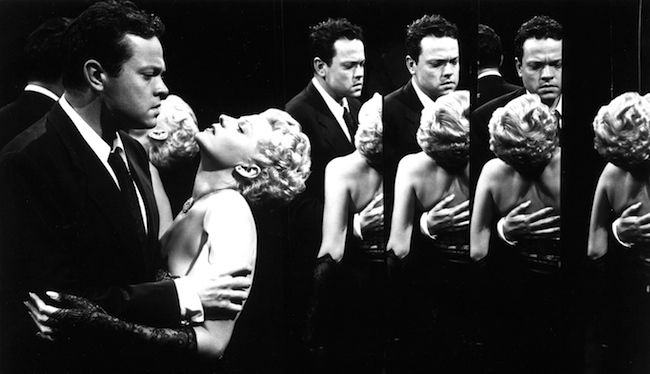 Park Circus said it will release Orson Welles’s classic 1947 film noir “The Lady From Shanghai” with a new 4K restoration in UK cinemas on July 25.

The exhibitor said the restored Sony Pictures title was “ripe for rediscovery on the big screen” following its world premiere at the 2013 London Film Festival.

Welles wrote and directed the picture with its memorable camera work and duplicitous story about love, lies and murder, and he stars in it opposite his then wife Rita Hayworth, Everett Sloan and Glenn Anders.

Park Circus called it “an enthralling masterpiece” and said, “In the pantheon of great films noir, ‘The Lady from Shanghai’ stands out with its unique cinematographic style, complex plot and mix of characters.”