TV REVIEW: ‘A Room With a View’ by Andrew Davies 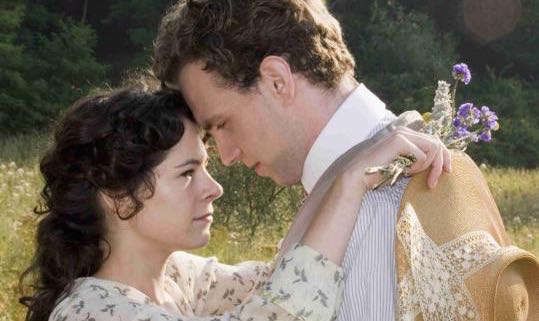 LONDON – The best thing about the new television adaptation of E.M. Forster’s novel “A Room with a View” is the music by Gabriel Yared. It’s not clear why the Beirut-born, Paris-based composer chose to do a TV film but viewers reap the reward.

Yared (pictured below) is on the A-list of film composers, having won the Academy Award, Golden Globe, BAFTA and Grammy for Anthony Minghella’s best picture Oscar winner “The English Patient” in 1997. 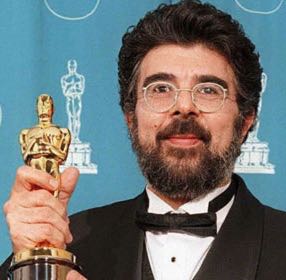 His great Oscar-nominated score for “Cold Mountain” won him another BAFTA (with T-Bone Burnett) and best original soundtrack and composer of the year honours at the World Soundtrack Awards in 2004. Other scores range from Robert Altman’s “Vincent & Theo” (1990) to Minghella’s “The Talented Mr. Ripley” (1999) and “Breaking and Entering” (2006), and Mikael Håfström’s 2007 thriller “1408.”

A concert performer who also gives his time to master class sessions at many events including the Flanders International Film Festival, Yared is a warm and approachable individual whose film music ranks with the best.

British writer Andrew Davies, who usually can be relied upon to bring a fresh, new approach to familiar material (“Vanity Fair,” “Dr. Zhivago,” “Bleak House”) is strangely off form in the new version of E.M. Forster’s “A Room With a View.

Elaine Cassidy and Rafe Spall (pictured) star with Laurence Fox, Sophie Thompson and Timothy Spall. It airs at 9 p.m. Sunday on ITV1 and is destined for PBS but it pales in comparison to the highly regarded Merchant-Ivory film from 1985 even though Davies has added bookends that place the love affair of Lucy Honeychurch in historical perspective.