Academy Awards diversity: a look at the numbers 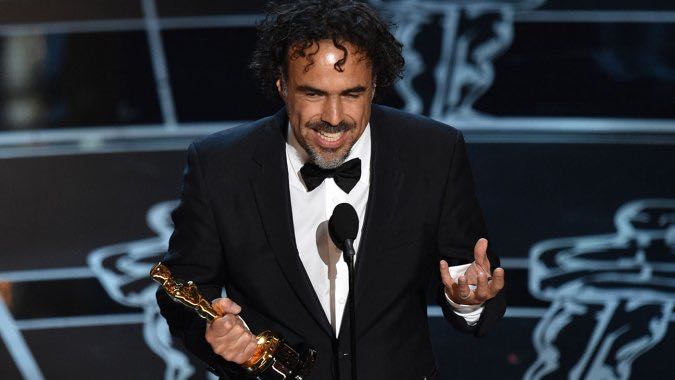 LONDON – In the discussion about diversity in the top prizes of the Academy Awards, the depth of the problem for the Academy is clear as in the 14 awards from 2001 to last year, on the AMPAS database I could find only one Latin American (Benicio Del Toro) nominated for 70 acting spots and only two black men (America’s Lee Daniels and the U.K.’s Steve McQueen) and two female directors (Sophia Coppola and Kathryn Bigelow) were among the 70 nominees for best director.

This entry was posted in Comment, Film, News and tagged Academy Awards, diversity. Bookmark the permalink.