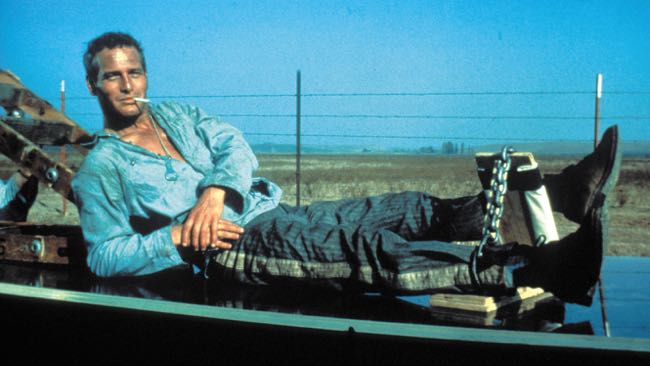 LONDON – Kevin Costner took time out from shooting Mike Binder’s “The Upside of Anger” in London on Sept. 14 to pay tribute to Paul Newman and his 1967 film “Cool Hand Luke” at an Indyssey Entertainment’s Grand Classics charity screening.

The monthly movie tributes at the Electric Cinema on Portobello Road in Notting Hill, which are co-sponsored by Sky Movies and benefit the British Film Institute, feature filmmakers speaking about films they treasure.

“It’s very difficult trying to occupy the place that Newman, and people like Gary Cooper, Spencer Tracy and Steve McQueen filled,” Costner said. “These are the men whose shoulders we stand on.”

He joked that today test-screen audiences would insist that Newman’s character had to live at the end of “Cool Hand Luke” – “Studios used to be run by entrepreneurs. They made movies they loved and they didn’t change endings. They don’t love their movies today the way they used to.”

Speaking of his latest release, the western “Open Range”, Costner said: “It’s not in fashion, especially if you’re trying to make a ‘comeback’. I don’t feel that way but I’ve heard it said. I’ve had very high and very low moments trying to make original movies. Trying to make an original movie is really hard and whenever I watch a classic movie, I realise that I have to do better.”