‘Under Fire’ with Nolte, Cassidy and Hackman new on Blu-ray 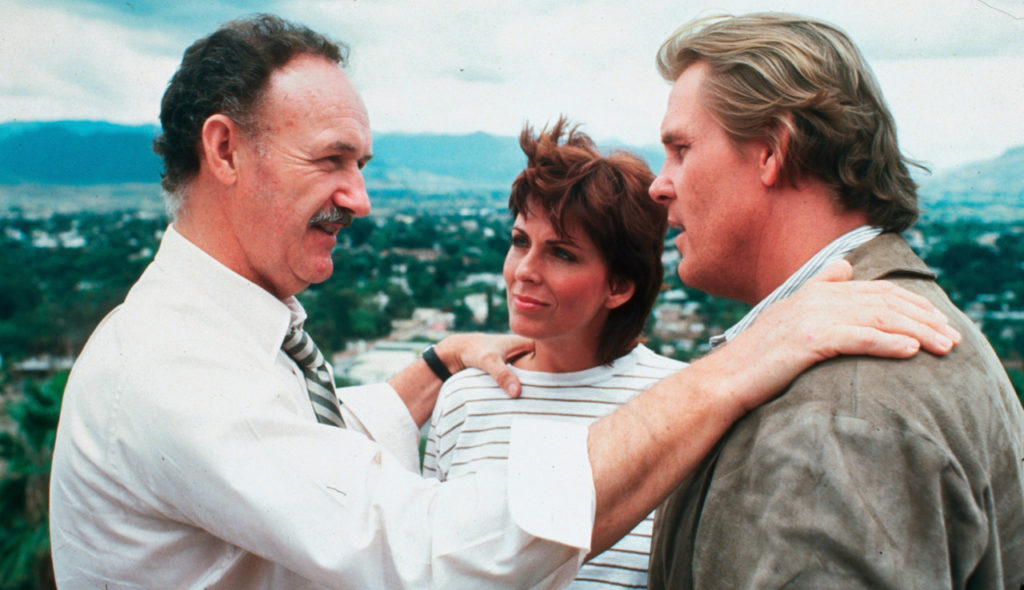 The film, which deals with reporters covering the Sandinista rebellion in Nicaragua in 1979, ranks amongst the finest movies set in Latin American countries subject to dire mischief by American interests. Other top-liners are Oliver Stone’s ‘Salvador’ (1986) starring James Woods (music by Georges Delarue) and Costa-Gavras’s  two, ‘State of Siege’ (1972), set in Paraguay and starring Yves Montand and Renato Salvatori (music by Vangelis) and ‘Missing’ (1982) set in Chile and starring Jack Lemmon and Sissy Spacek (music in both by Mikis Theodorakis). 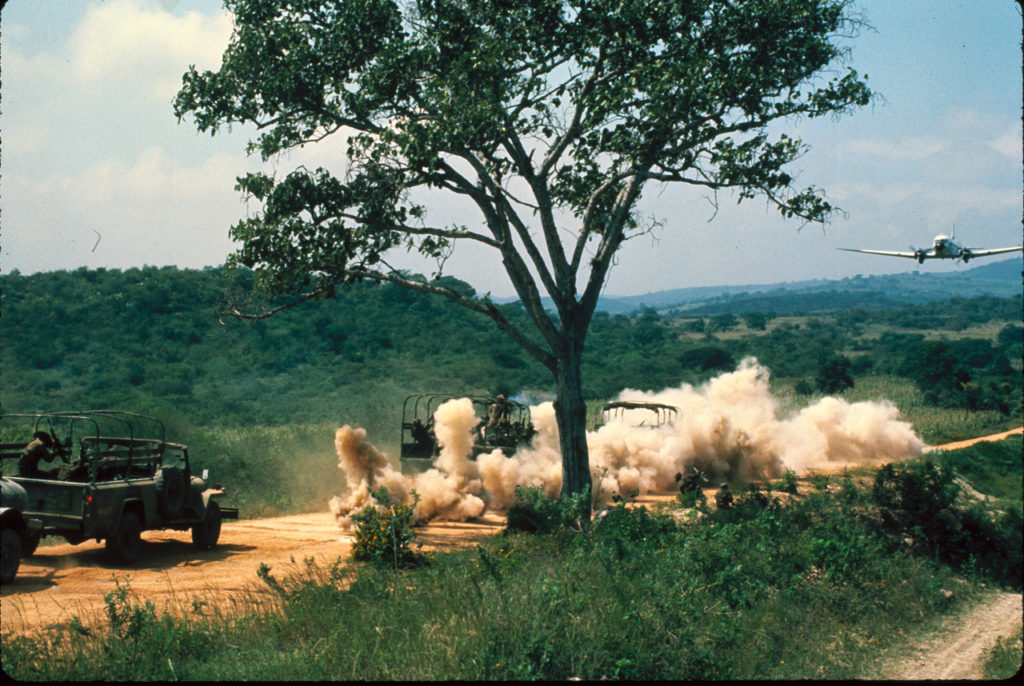 Each film confronts the issues of political subservision in countries beset by dictators and rebels and how unreliable reports are from all sides. The central subject in ‘Under Fire’ is the role of journalists when they discover criminal wrongdoing and become sympathetic to the oppressed. Photographs play such an important role in reporting and dissembling and both Nolte’s fotog and Cassidy’s reporter must confront a dilemma compounded by brutal repression by regional powers and callous disregard by American agents. 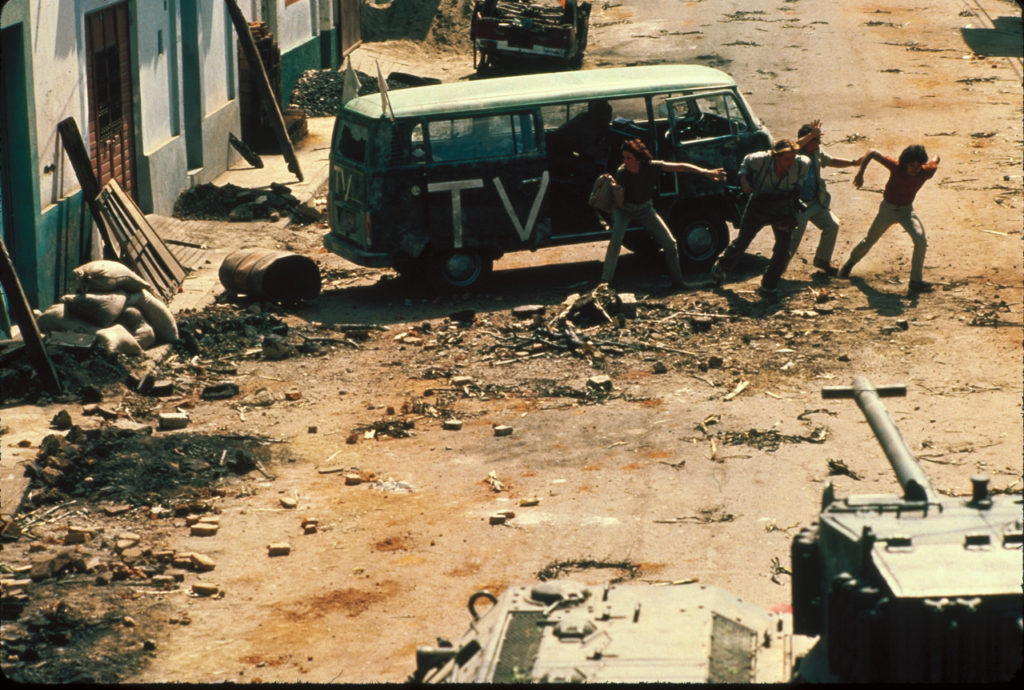 In his 1983 review, which contains too many spoilers to be read before watching the film, he observes correctly that the film “shows us a war in which morality is hard to define and harder to practice’. All five stars deliver naturalistic performances that enhance the credibility of the film and there’s plenty of suspenseful action with many thrilling sequences.

Roger Spottiswood, now 74, is a Canadian film director who co-wrote Walter Hill’s ‘48hrs’ (1982) and directed a pretty good drama about CIA’s dirty dealings during the Vietnam War, ‘Air America’ (1990) with Mel Gibson and Robert Downey Jr. and a not bad James Bond picture, ‘Tomorrow Never Dies’ (1997) with Pierce Brosnan. ‘Under Fire’ is by far his best film. 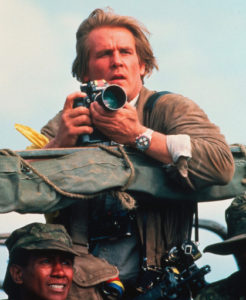 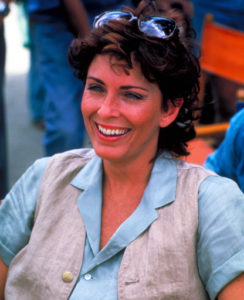 Young’, plays a resourceful radio reporter. Double Oscar-winner Gene Hackman, whose stellar films are too numerous to mention, is a seasoned senior television reporter with dreams of becoming a network anchorman. A romantic triangle between the three adds to the tension. 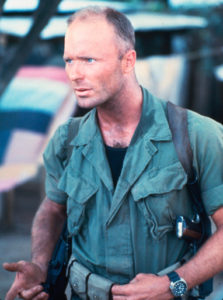