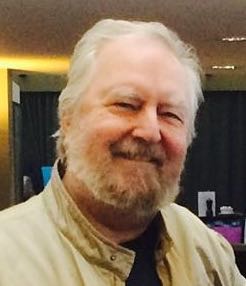 12 Responses to About Ray Bennett