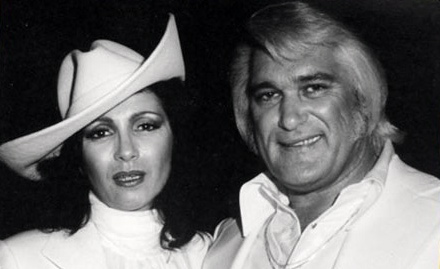 Margaret Ann and Charlie Rich in their prime

Margaret Ann and Charlie were married in 1952 and raised four children in Benton, Arkansas, and Memphis. Known as the Silver Fox, Rich, who died in 1995, always credited his wife for much of his success.

Two of Margaret Ann’s songs, “A Sunday Kind of Woman” and “Nothing In the World”, were on Rich’s platinum selling album “Behind Closed Doors,” which won the Country Music Association Best Album Award in 1973. She also had songs on his album “A Very Special Love Song” that won the same award the following year.

A graduate of the Arkansas State Teachers College, Margaret Ann was a founding member of the Memphis branch of the National Academy of Recording Arts and Sciences and a member of the Screen Actors Guild.

The funeral will be in Memphis on July 26.