When Peggy Lee wondered ‘is that all there is?’ 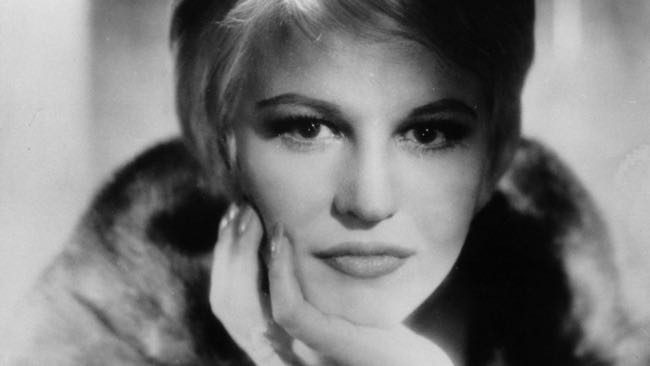 LONDON – Miss Peggy Lee, who was born 95 years ago today and died on Jan. 21 2002 aged 81, had come close to death in 1985 and she laughed when she told me, “Don’t you know that people tried to avoid playing ‘Is That All There Is?’ during that time. I was prepared to go if it was necessary. You know, ‘Is this trip really necessary?’”

Lee survived double-bypass heart surgery in New Orleans but complications required a second operation two weeks later. When I interviewed her one evening the following May at her home in the Bel Air section of Beverly Hills, she was slim and fit again. 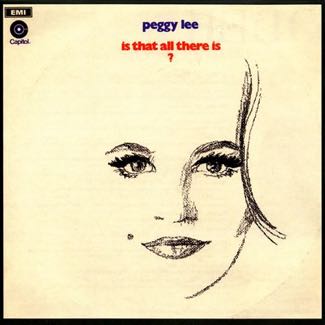 She also exuded her trademark sensuality that evoked more of the U.S. South than her North Dakota home where she was born Norma Egstrom.

Lee was one of the most beloved vocalists and one of my favourites. I had seen Ella Fitzgerald with Duke Ellington, Sarah Vaughan with Count Basie and Cleo Laine with John Dankworth, and Miss Peggy Lee was right up there with them.

She was thankful for her loyal following and she was especially grateful after her surgery and when she returned to the concert hall in 1986 in “Spring Fever” at the Westwood Playhouse in Los Angeles.

She said, “One of the things I noticed, both at the hospital in New Orleans and at St. John’s here, was the love; the honest, no-faking love that these people had. And the messages that I got from people, when I was able to understand that I was being given messages. I wasn’t there for a while. But I thank those people for their prayers and their cards. It was a lovely experience to know that people cared so much. So then, you have to make it. You have an obligation.”

Of her time in hospital, she said, “You wouldn’t want the details. There were complications. Serious ones. But they’ve cleared up, and I’m doing just fine. It took a while. Six months. I’m walking a lot, and today I’ve been rehearsing since noon, so I’m holding up. I’ve always been sort of careful of my health.” 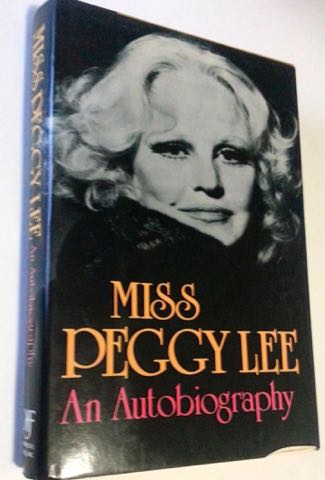 Lee credited her recovery to the reading and meditating that she has done all her life – “It all helped me, because I wasn’t afraid” – and to the outpouring of concern she received, athough she viewed it with typically wry humour.

She always sang Jerry Leiber and Mike Stoller’s classic “Is That All There Is?” with the understated optimism that there is always more and to have life’s ultimate trip postponed left her even more determined to pass that message on.

She told me: “There’s a tremendous amount of gratitude going on in my thoughts, not only for the things that others did, but just that I was allowed to live. They say that when you have an experience like that, there is something else that you have to do. I don’t know what it is yet, but it’s something that I would like to do for people. You know, when you’re given that large a gift and are allowed to stay here, it’s more to give something back. Maybe some work I’m going to do. Something.”

What she did was to continue to work, later even when she was in a wheelchair, and the start was her appearance that year in concert. Besides her classic songs, she perfomed numbers such as  “Where Can I Go Without You?,” a venture into country with a subtle waltz treatment of “You Don’t Know Me,” and she introduced a new song she wrote with guitarist John Chiodini called “I’ll Give It All to You.”

Spotted and hired first by Benny Goodman, Lee had a 50-year career in the end and ranked at the top end of singers of jazz and standards with hits like “Is That All There Is?”, “I’m a Woman”, “Fever”, “Till There Was You” and “I Don’t Want to Play in Your Yard”. 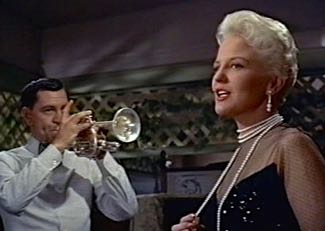 She had a brief movie career and she was nominated for an Academy Award as best supporting actress for Jack Webb’s  “Pete Kelly’s Blues” (1955, pictured right) and she had four marriages, which all ended in divorce.

With Sonny Burke, she wrote the songs for the 1955 Disney animated film “Lady and the Tramp”, and 36 years later  she sued the studio for a share in the profits of the video sale of the film and a California court awarded her $2.3 million.

It pleased Lee that her popularity covered many generations: “I’m so lucky. I have a lot of young fans, because they like jazz. Then I have the ones who enjoy ‘Lady and the Tramp’, so there’s always someone fresh to talk to. I’m pleased when their taste in music goes up and up. It makes me very happy. It doesn’t have to be mine, just as long as they like good things.”

As she approached her 66th birthday, she said she wished that more attention would be paid to society’s elders. “Learning, and growing by learning, that’s what we have to leave with our young people.

“I am in no way a prude, but just in the basic things of living and trying to make something of their lives, let’s apply what we’ve learned. There’s nothing like rehearsal, and this is a big rehearsal. If only we could take advantage of some of these things, we wouldn’t have to bump our heads so much.”

A version of this story appeared in the Los Angeles Daily News and the Chicago Tribune.