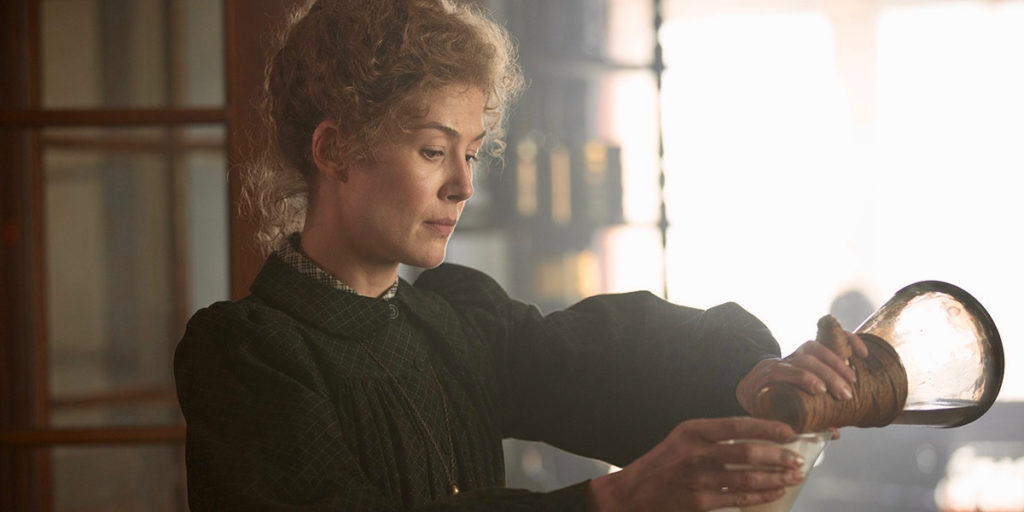 Organisers announced a first raft of 18 galas and 38 special presentations including 29 world premieres and six international debuts for the 44th TIFF, which runs Sept. 5-15.

“Radioactive”, produced by Working Title’s Tim Bevan and Eric Fellner and Paul Webster of Shoebox Films, is based on a graphic novel by Lauren Redness that tells of Marie Curie’s work and relationship with fellow scientist Pierre Curie, played by Sam Riley (“Maleficent”). The film is directed by Iranian filmmaker Marjane Satrapi, who was nominated for an Academy Award for her 2007 animated feature “Persepolis”.

British filmmaker Roger Michell’s “Blackbird”, starring Kate Winslet, Sam Neill and Rainn Wilson in a drama of a terminally ill woman who tries to get her family back together, also will have its world premiere at a TIFF gala.

Marielle Heller’s “A Beautiful Day in the Neighborhood” starring Tom Hanks as legendary American children’s television host Fred Rogers will have its world premiere at a gala. Matthew Rhys (“The Americans”) co-stars as a journalist who interviews him while going through troubles with his own father, played by Chris Cooper (“Adapatation”).

More films will be announced over the coming weeks.