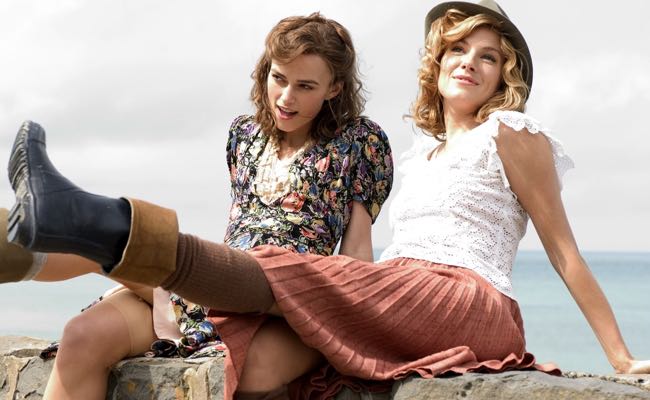 LONDON – The Edinburgh International Film Festival, which has moved this year from its traditional August slot to June, announced its lineup today with 142 feature films from 29 countries including 15 world premieres.

Artistic Director Hannah McGill said: “We have a terrifically exciting program this year, which is the happy result of a very enthusiastic response from distributors and filmmakers. From powerful artistic and political statements to works of pure, escapist entertainment, I think this is a festival that reflects an active, vibrant world film culture – and suits the diverse and daring tastes of our audience.”

British films having world premieres include Charles Martin Smith’s “Stone of Destiny”, Kenny Glenaan’s “Summer”, Christine Molloy and Joe Lawlor’s “Helen” and Matthew Thompson’s “Dummy”. They will compete for the UK Film Council-sponsored Michael Powell Award for Best British Feature with others including Oliver Blackburn’s “Donkey Punch”, which has its UK premiere.

Documentaries on show will include Terence Davies’ Liverpool film “Of Time and the City”; Werner Herzog’s “Encounters at the End of the World”; James Marsh’s “Man on Wire”; and Errol Morris’ “Standard Operating Procedure”.

The Edinburgh gathering is expected to attract some major star power, not least from festival patrons and Oscar winners Sean Connery and Tilda Swinton.