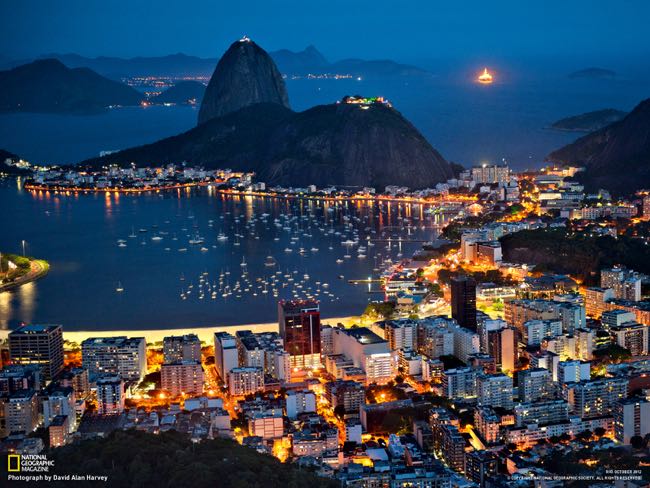 LONDON – The Hollywood Reporter has assigned me to cover the Rio de Janeiro International Film Festival in the first week of October.

The glamorous side of the festival, which will screen 350 films, will continue to take place at the downtown venues Cinelandia’s Cine Palacio and Cine Odeon Petrobras, which has been refurbished.

Festival artistic director Ilda Santiago told me, “Latin American films don’t travel well to other Latin American countries and we have to build those bridges. One of the main strategies of the festival, and we’ve seen it growing over the years, is to make it the kind of place where producers from different countries can meet and talk about ideas and projects.”

The festival is also important because it helps to launch films into the Latin American market, Santiago said: “There is still a huge audience in Latin America that has not been reached and we want to make the world understand how under-worked it is and Hollywood to understand what a great launching pad the festival is.”